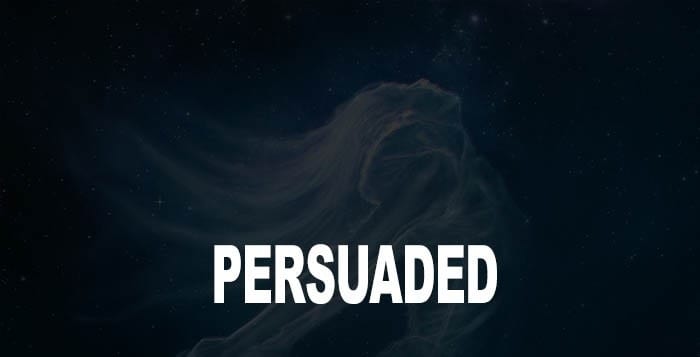 Posted at 01:59h in Apocalyptic and Dystopian, Beings and Entities, Zombies and the Undead by Creepypasta.com 232 Comments
Please wait...

It’s been 2 weeks since this whole thing started.

It all started with a tanker accident. It was all over the news. Everyone thought it was just another oil spill. There were plenty of volunteers. Plenty of people wanting to help the poor defenseless animals. Plenty of victims. Within hours of the tanker accident, it started happening. The animals had gone crazy, they were scratching and biting the clean up volunteers. They said that it was an adverse effect to whatever was in that tanker.

Rescue workers were still trying to get the crew out of the ship. They could hear screaming inside. Screams to open the doors. But that’s when it all went to hell. As soon as they cut the door out.

There was 6 minutes of broadcast before it went silent. 6 minutes of screaming and agony. The ship crew attacked the rescue workers like rabid baboons. Breaking bones and tearing flesh. The people on the shore weren’t fairing any better. Those that had been attacked by animals were attacking everyone else. It was worse than any war zone report, it was sheer brutality, and yet the broadcast still went on for 6 minutes. 6 minutes and then blank faces. Nobody could explain what was happening. They tried to continue with regular news, the economy, the weather, a cute human interest story, but they couldn’t make us unsee what we saw.

I tried to continue with my regular existence but every time I switched on the news or walked by a news stand it was there. This big mystery. They had some explanations, some kind of infection, brain parasites, but it didn’t matter. It wasn’t an infection we were afraid of, it was them.

4 days after the initial report, a state of emergency was raised. And yet we’d all seen this before. Every zombie movie ever. People didn’t know who to trust. People were stockpiling food and weapons. Some tried to flee but it seems every zombie movie was right. They didn’t make it. 3 days later they arrived in my town.

I expected moans, shuffling corpses, dismemberment, but that’s where the movies lied. They ran through the streets, screaming. I remember running to my front door as fast as I could, locking, barricading, doing anything to make sure it would stay shut, and then I headed for the window. I was on the second story and I could see the carnage. They were unstoppable. They were aware.

A group of them made there way through a building across the street. They jumped straight through plate glass windows. Even the shards slicing through them made no difference, they just kept coming. My barricade wasn’t going to hold. I rushed around my flat, grabbing supplies and jamming them into the most secure room of the flat. I went back for one last look across the street, and I wish I hadn’t. In a second story window, my face met one of theirs. They knew where I was. I quickly dashed into the room and locked the door.

I don’t have any kind of panic room, or a secure basement, so the safest place I could think of was my bathroom. No windows, one door with a lock. I had filled my sink and bathtub full of water, So I could stay for a while. So I sat there in the dark room, with the distant screams in my ears.

I began to feel like I may have over-reacted, it had been 2 hours and no sign of them. It actually got quieter and I thought they had moved on. Maybe I could leave the room, get to the kitchen. Grab more food to wait it out. A crash came from the front door. The sound of someone running full force into the door and knocking down the barrier behind it. There was a couple more crashes before I knew they were inside. Rapid footsteps moving around the flat, a couple screams and then a bang on the wall beside me. My eyes were open to their widest, even in the pitch black darkness of the room. Another bang, and another. They knew I was there and they knew I was scared.

This was the zombie nightmare I had been expecting from the start. I had nowhere to run. There was only so much time before they would break in. I sat with my back to the door, hoping my extra weight would make it harder for them to get in. And then it got worse.
“why don’t you open the door?”

A voice on the opposite side of the door. No screams or moans, just a quiet, whispery voice. And then more of them.

The whispery voices, became a cacophony of noise trying to persuade me, to break me, to fool me. I had heard that the moaning of zombies would drive people insane but this was worse, a siren call. I sat in the darkness and hoped and prayed that they’d get bored. But they don’t get bored and they don’t leave. I managed to use the mirror to peak under the door, only to be greeted by horrible unblinking eyes, blood smeared faces, screams and more horrible whispers. That was two days ago…