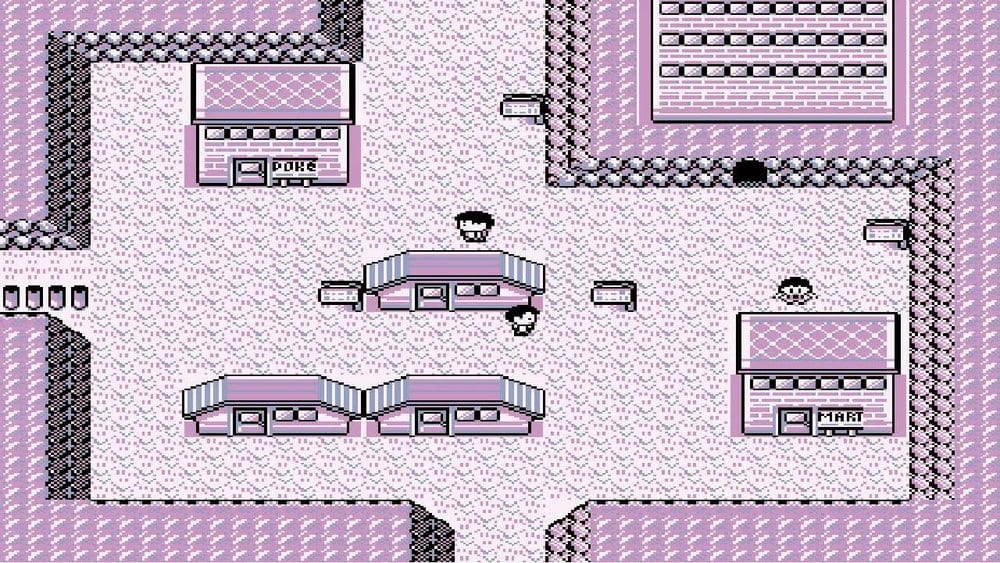 Lavender Town as seen in Red and Green

The Lavender Town Syndrome (also known as “Lavender Town Tone” or “Lavender Town Suicides”) was a peak in suicides and illness of children between the ages of 7-12 shortly after the release of Pokémon Red and Green in Japan, back in February 27th, 1996.

Rumors say that these suicides and illness only occurred after the children playing the game reached Lavender Town, whose theme music had extremely high frequencies, that studies showed that only children and young teens can hear since their ears are more sensitive.

Due to the Lavender Tone, at least two-hundred children supposedly committed suicide, and many more developed illnesses and afflictions. The children who committed suicide usually did so by hanging or jumping from heights. Those who did not act irrationally complained of severe headaches after listening to Lavender Town’s theme.

Although Lavender Town now sounds differently depending on the game, this mass hysteria was caused by the first Pokémon game released. After the Lavender Tone incident, the programmers had fixed Lavender Town’s theme music to be at a lower frequency, and since then children were no longer affected by it.

One video appeared in 2010 using ”special software” to analyze the audio of Lavender Town’s music. When played, the software created images of the Unown near the end of the audio. This raised a controversy since the Unown didn’t appear until the Generation 2 games: Silver, Gold, and Crystal. The Unown translate to “LEAVE NOW.”

There is also the said Beta Version of Lavender Town.