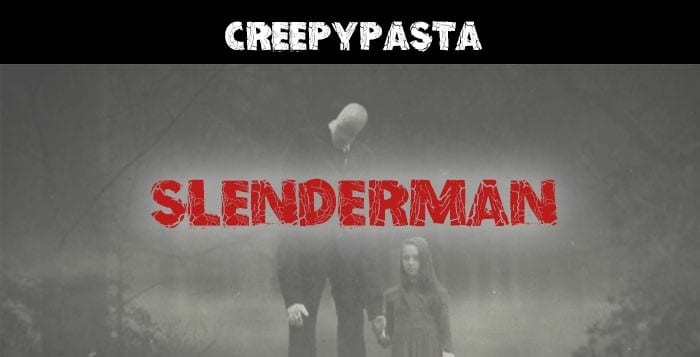 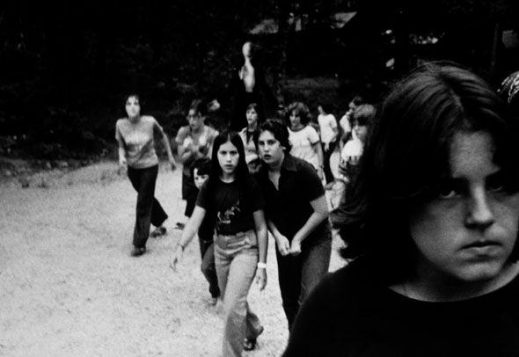 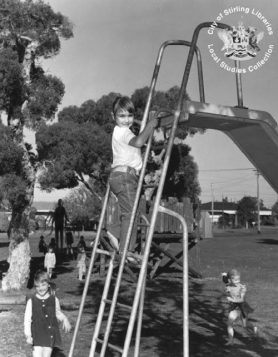 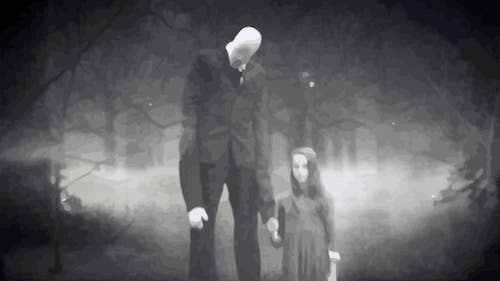 Last year I spent six months participating in what I was told was a psychological experiment. I found an ad in my local paper ...
Read Now

I’ve always been fascinated with the unknown, particularly creatures of the unknown. I don’t know when this obsession of mine started. It probably started ...
Read Now

My name is Tom. I am a sound designer for video games. I love my work and I have been doing it for quite ...
Read Now
Average Rating:
9.03

Coffins used to be built with holes in them, attached to six feet of copper tubing and a bell. The tubing would allow air ...
Read Now

Russian researchers in the late 1940s kept five people awake for fifteen days using an experimental gas based stimulant. They were kept in a ...
Read Now
Average Rating:
9.08

The Gift Of Mercy

[MESSAGE BEGINS] We made a mistake. That is the simple, undeniable truth of the matter, however painful it might be. The flaw was not ...
Read Now