My friends and I used to wander into the dark woods at night, wielding little more than our flashlights and overactive imaginations. It was the surge of adrenaline we needed, gained from harmless, nonexistent horror. Lucky for us, there was a forest bordering our neighborhood. It was full of ancient …

Bunker in the Woods Read More »

When I was a child there was nothing to eat. I was the eldest of five, so it was my job to make sure that I always let my brothers and sisters eat before me. War was inching inward from the coast, and as it marched closer, our food grew …

My grandfather is 95 years old and doesn’t have long left in this world. There’s nothing but a mess of tubes and wires to tether him here with us. It’s difficult for him to speak, but each rasping whisper carries a severe weight that cannot be interrupted. My …

Recently my great-grandfather died and me and my family inherited his house. We didn’t actually need it, since it was in another state, so we decided to sell it and use that money for something else. But before that we decided that we should clean the house out and get …

The Siege of Innsmouth Read More »

As I hurriedly stumbled down from the back of the troop transport, I fell on all fours onto the hard desert ground. The sun had just finished setting in the desolate canyon, and it was pitch black. I pulled on my night vision goggles and yanked on the straps to …

Awash with terror, I lay in bed jumping and flinching at every creak. The old country house had always made such noises at night. The beams would creak, the windows would knock and the wind would howl down the fireplace. I had not always been so afraid of these sounds, …

News From the Front Read More »

The story you are about to read is one that has been, for the last 70 years, left to wither in the hearts of those few who recall it. Of the twelve of us present that day, only I remain, and my own end is rapidly approaching. I write this …

I was part of Project Atlantis. Among the various scientific endeavors undertaken by the Russian government throughout the mid-late 20th century, underwater exploration was always kept quiet. Attempts had been made to source renewable energy, document new species, and of course explore new oceanic ecosystems that could perhaps hold the …

The message has been smuggled via a plaintext file saved to a MicroSD that I pray survives its trip to the surface. If the journalist or civilian receiving this can read this message, I am posting covertly from a deep marine lab that officially does not exist. Its codename, as …

Avraham looked about his new laboratory with both pride and trepidation. In the dim light, he could make out the shapes of tables, crates, and the special piece of equipment that he had requested – all draped under sheets to keep the dust off. He was excited to begin the …

Part 1 As you may have expected—though probably not with the particularly correct prescience—the siege of Area 51 ended disastrously for everyone involved. How do I know? I was of the deluded though determined congregation that stormed the base. Our numbers were minuscule in comparison to those who had pledged …

I was always close to my uncle, even if I was too young to truly know or understand him. He was a military man for the whole time I knew him and usually told the most batshit crazy stories you could imagine, but they were never exaggerated or made up. He was in Desert Storm and came back telling us about all the things that were over there. We were positive he was making up the part about the camel spiders, but the Brittanica set my grandparents had proved it to be true! He talked about how big they were, how fast, and skin-crawlingly ugly and nightmarish they appeared. He also made sure to mention he’d only really seen them twice.

I spend a lot of time doing contract work for the Army. They contract a hell of a lot of mechanic work out to civilians. Saves on overhead, I guess. But that means I’ll often be driving out into obscure training ranges out in the middle of nowhere to un-fuck a mission critical vehicle or piece of equipment that can’t be easily brought back into the shop.

On Davidson Avenue, one mile east of Highway 164 and East Main Street Intersection, sits the entrance to Hillcrest Park, home of the now defunct Nike Missile Base, known to the Waukesha, Wisconsin locals as The Old Hillcrest Doom Tower. From 1956 to 1964 the active site was home to …

One of my least favorite parts about being a middle school history teacher is the bullshit “Living History” assignments we give at the end of every school year. Kids are supposed to sit with their grandparents and video tape, voice record, or transcribe their oldest memories for posterity (and for …

Part 1 I’ve been many different things at different points in my life. I’m an eight year veteran of the United States Marine Corps who served in the Gulf War. I was, for a relatively short time, a husband and father. I’ve worked in construction, trucking, food service, and many …

Roger glanced around the desert once more. Nothing but the cloudless sky and the sand scattering in the wind, with a few cacti dotted around the landscape. With nothing else to do, he checked his magazine, already knowing how many bullets he had. Full. Adjusting his helmet, Roger sighed and …

The Old Lie of the Dead Lands ‘frankness as never before, disillusions as never told in the old days, hysterias, trench confessions, laughter out of dead bellies. There died a myriad, And of the best, among them, For an old bitch gone in the teeth, For a botched civilization.’ – …

The Old Lie of the Dead Lands Read More » 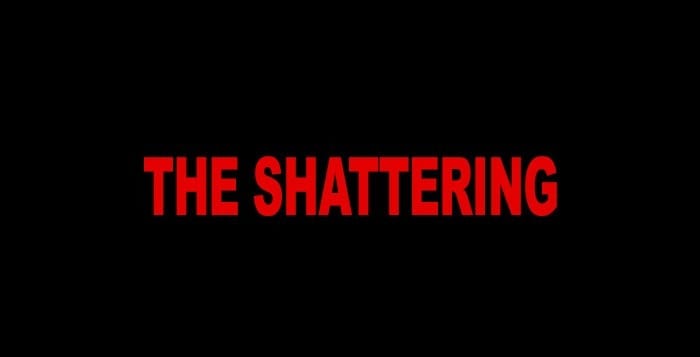 Miranda’s toes curled slightly as her bare feet slid out of bed to go check on her children. It was about 11:40 at night and they had been in bed for a few hours, but she felt too restless to get any sleep herself. She turned on the hall light … 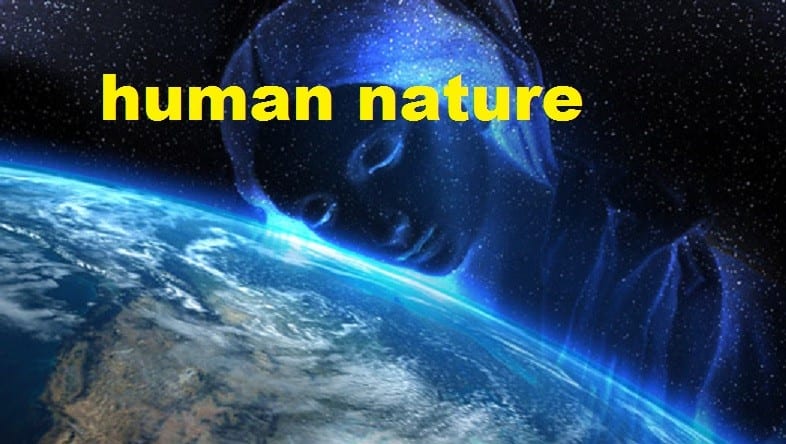 Laura pulled her cellphone out of its storage compartment and queued up the first video before wondering if she really should watch it again.  They had, technically, only been in space for eight hours with another seventy-two yet to go and she’d already viewed the three-minute clip close to a hundred times.  The little voice in the back of her head that said she would tire of it if she continued at her current pace was quickly silenced, however, once play was pressed…yet again. 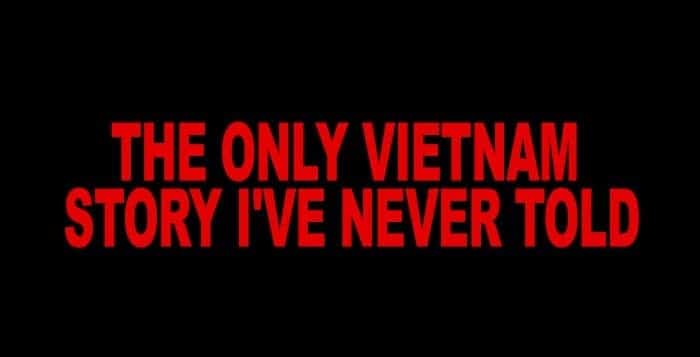 “Better Run Through the Jungle” My name is Michael Hasford. I am seventy-two years old and I have terminal bowel cancer. I haven’t told anyone this story in nearly fifty years, the last time being before I was made to sign the State Secrets Act and bound to silence by …

A bomb went off in the city. It happened on Monday. Today is Thursday. My dad was there. He hasn’t come back yet. I’ve been sitting at the window every day waiting for him to come home. Mom says the bomb interrupted the electric grid in the city, so there’s …

17-MAY-2008 Fort Huachuca, Arizona Just like the old marching cadence, it’s the“Same old shit again” indeed. And now here I am marching my own Soldiers off to one of several pre-deployment briefings being held today. Most of it’s just the usual mandatory stuff, what to do in combat situations we … 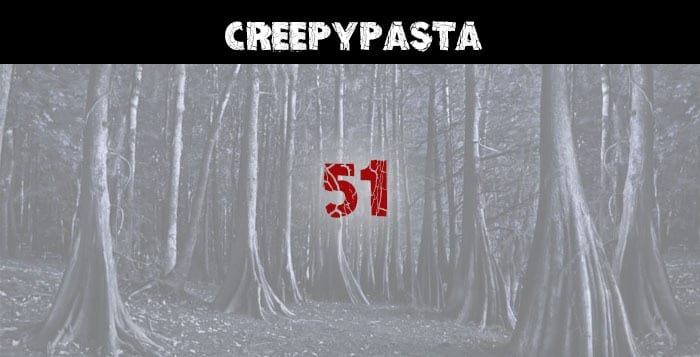 27/6/2009 Since quite early childhood, I’ve always maintained a fascination with Area 51. Now, I ought to make it clear that I am not some sort of deluded conspiracy lunatic, although the wild speculations about its activities have equally enthralled me since being very young, and fuelled several of my …