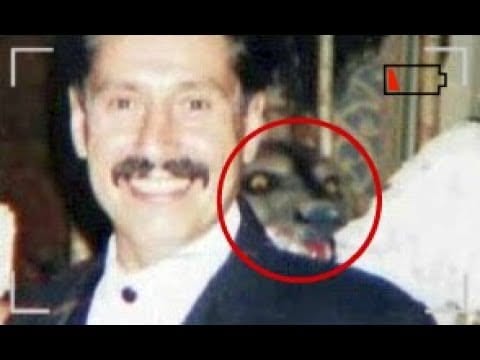 30 May 10 Creepy Photos with Disturbing Backstories

A picture’s worth a thousand words, but some leave us with a million questions. Here are 10 truly disturbing photographs with creepy backstories. Warning: some of these are truly scary!