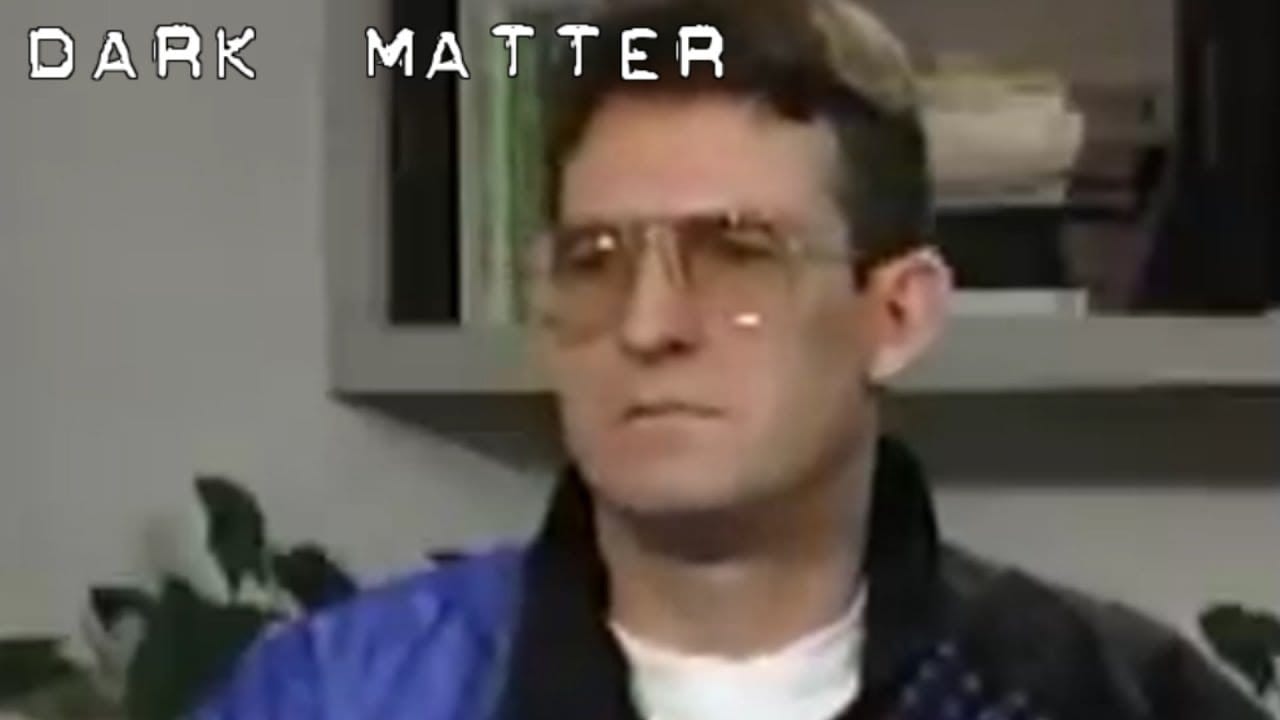 From a conversation with a serial killer, to the most disturbing interview of all time, join us…