In January 2006 in New York, the patient of a well-known psychiatrist draws the face of a man that has been repeatedly appearing in her dreams. In more than one occasion that man has given her advice on her private life. The woman swears she has never met the man in her life.

That portrait lies forgotten on the psychiatrist’s desk for a few days until one day another patient recognizes that face and says that the man has often visited him in his dreams. He also claims he has never seen that man in his waking life.

The psychiatrist decides to send the portrait to some of his colleagues that have patients with recurrent dreams. Within a few months, four patients recognize the man as a frequent presence in their own dreams. All the patients refer to him as THIS MAN.

From January 2006 until today, at least 2000 people have claimed they have seen this man in their dreams, in many cities all over the world: Los Angeles, Berlin, Sao Paulo, Tehran, Beijing, Rome, Barcelona, Stockholm, Paris, New Delhi, Moskow etc.

At the moment there is no ascertained relation or common trait among the people that have dreamed of seeing this man. Moreover, no living man has ever been recognized as resembling the man of the portrait by the people who have seen this man in their dreams. 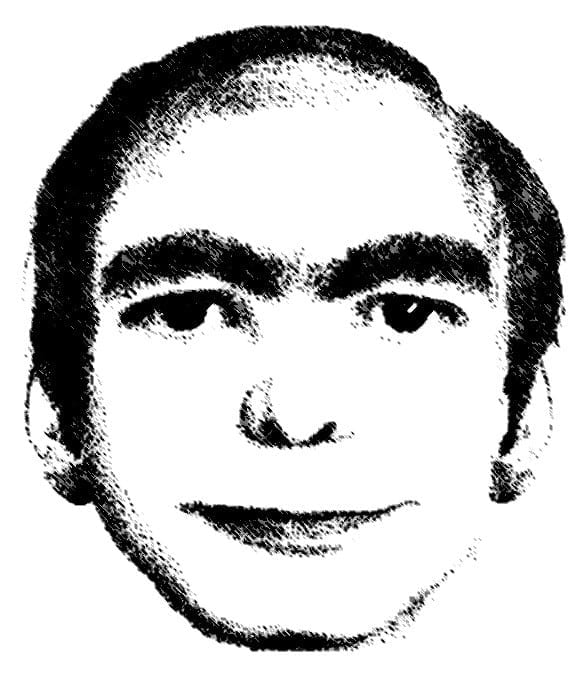 DERPNOTE: This isn’t a creepypasta proper, obviously. I stumbled onto this website tonight and found it very intriguing and, of course, creepy. Particularly because I’m totally falling for the feeling that I’ve seen him before, too! Anyhow, I thought you guys might enjoy reading about & discussing this enough to make it worth posting.