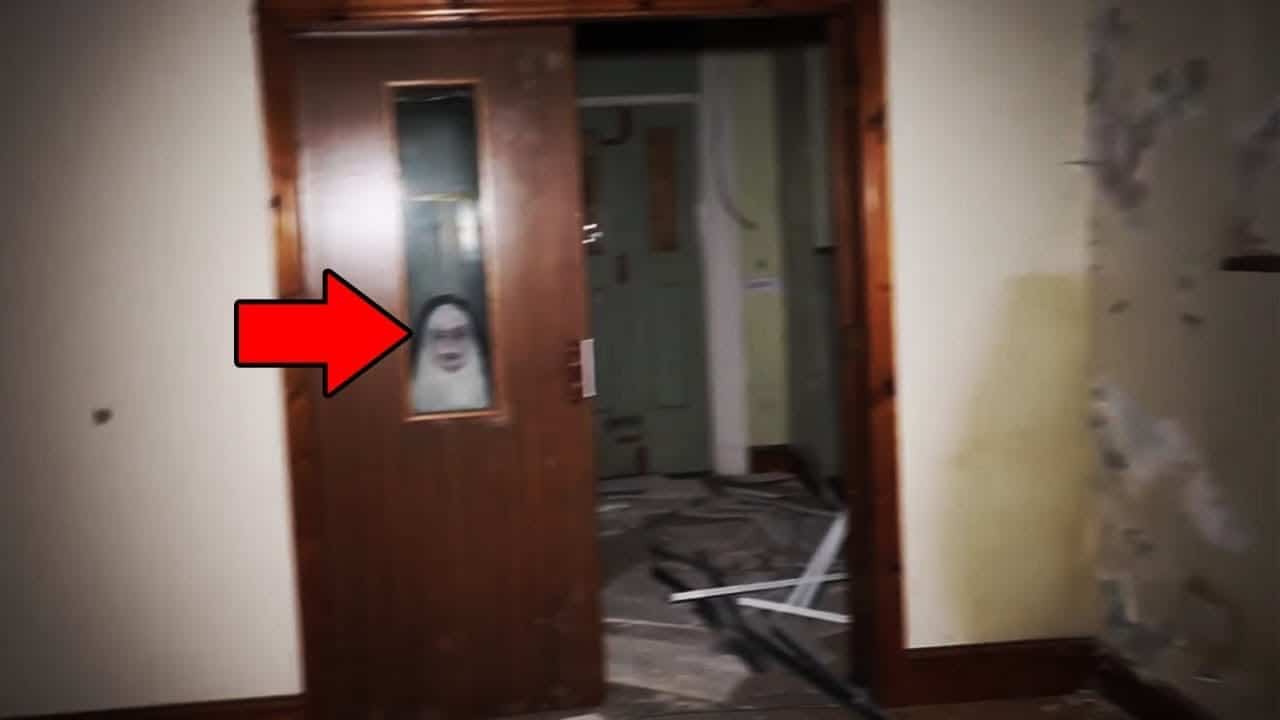 "12 Videos You Can Never Unsee"

In this top 12 list, we look at scary videos that once you watch them, you can never unsee them. Whether they’re real or fake, let me know your thoughts in the comments below. Enjoy my analysis of these videos.