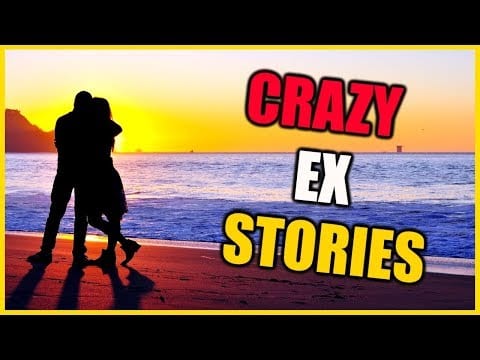 Here are 15 TRUE SCARY EX STORIES made out of A COMPILATION OF ALL THE EX girlfriend AND EX boyfriend STORIES I HAVE MADE.

All music/video footage used is LICENCED footage and/or used with permission.

These videos and readings are for educational purposes and are used to educate people about the horrors of the world they could face and how realistic they are. Stay safe out there and be careful.