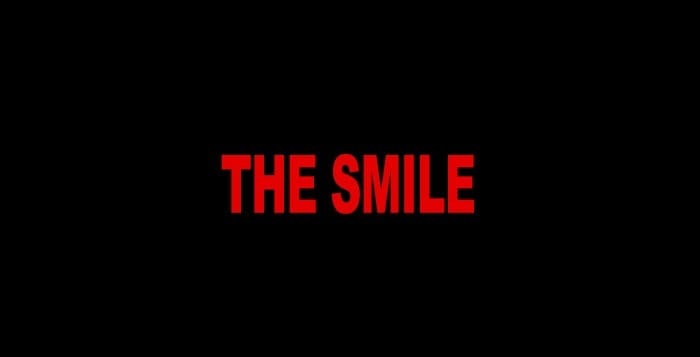 Posted at 14:45h in Beings and Entities by Creepypasta 0 Comments
Please wait...

It had been four days since Jo had received a strange voicemail from her best friend. It was very hard to hear her voice through the static, but she mentioned beginning a project and something about how her boss was a jerk. That wasn’t the weird part. It was that while she was explaining her project, she had stopped mid-sentence and there was nothing but static – for over an hour. After Jo couldn’t get a hold of her however, she began calling the only people who might’ve known what had happened, her friend’s parents and boss. The police were notified of a missing person and a search party had begun once nobody could provide details on her whereabouts.
It had been four days since Jo received that voicemail when her phone rang with an unknown caller ID. She answered and to her utter disbelief was greeted with her best friend’s voice. After hearing her reason behind disappearing for four days (Oh I was just too wrapped up in this project; I forgot my phone; I wanted to work in the library) she decided to meet up with her friend to give her a stern lecture on how worried she was. Jo drove over to her house and marched up the steps to her friend’s front door. How dare she do this to me! Jo threw open the door and was very confused when a rancid odor met her presence. She called out her friend’s name and from the bedroom she emerged. She looked absolutely terrible. Her eyes were baggy and sunken in and her hair was a tangled mess. It looked as if in those four days that she disappeared from the world, she didn’t get an ounce of sleep. Plus, what was that smell? Jo slowly started toward her friend asking if she was alright. Her appearance had Jo incredibly worried. When her friend didn’t respond she stopped. Her friend’s face began to contort as Jo finally was able to place the smell. It was of rotting flesh. Jo stood horrified as she watched her friend, still glued to her spot, tilt her head and reveal a nasty smile.