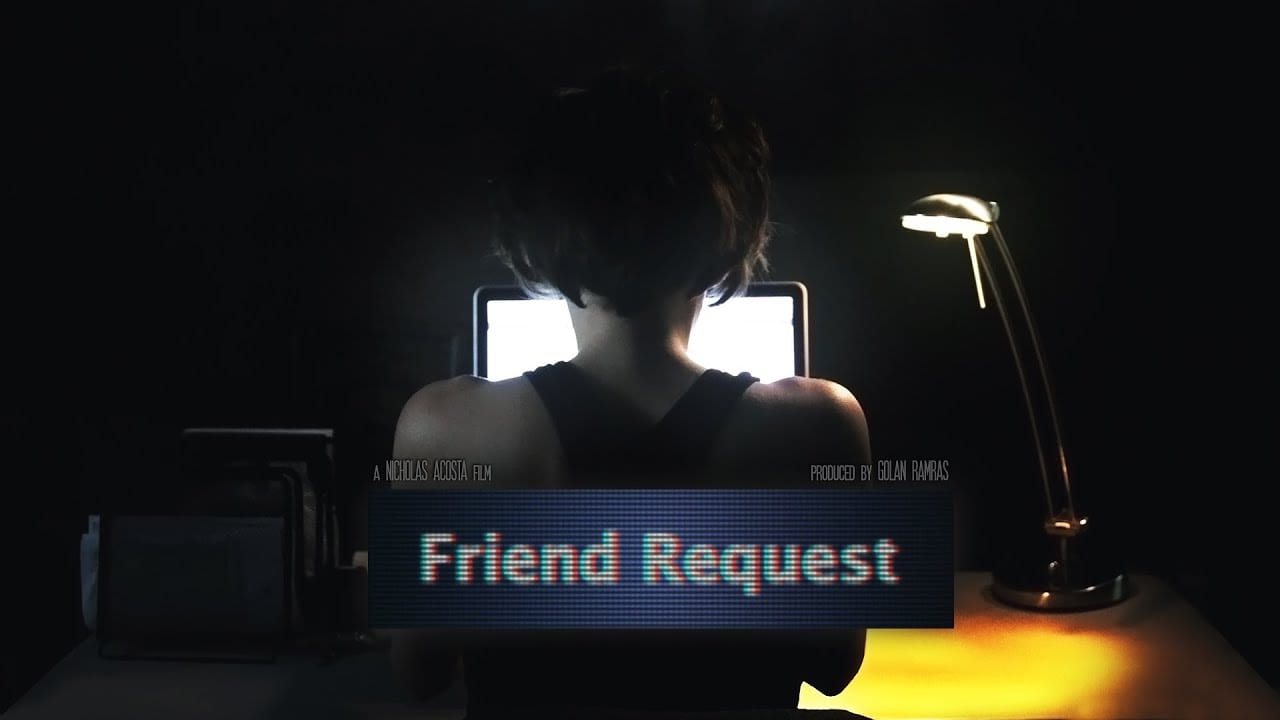 Heather loves her electronics. After blindly accepting a stranger’s friend request she soon discovers that he is more dangerous than she can possibly imagine.

“You never know who’s on the other side.”