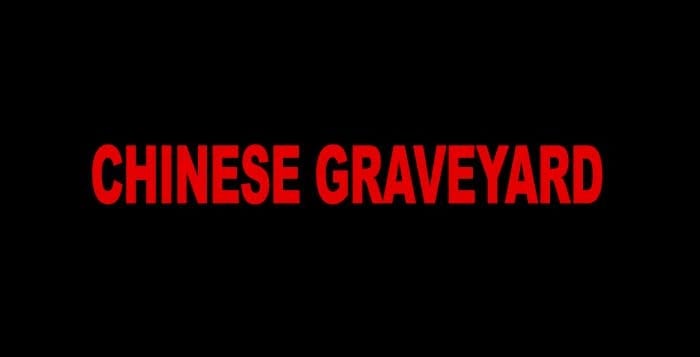 Posted at 04:40h in Beings and Entities, Ghosts and Spirits by Creepypasta 0 Comments
Please wait...