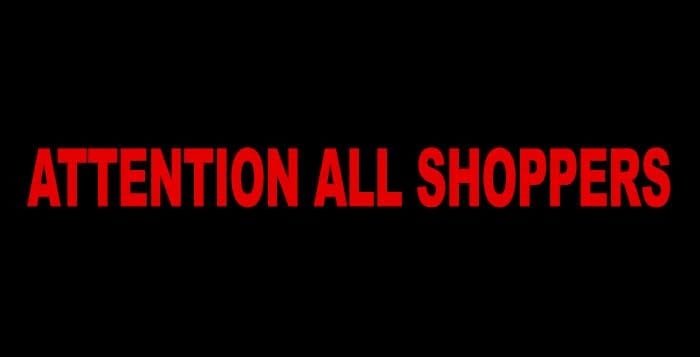 08 May Attention All Shoppers

Posted at 10:38h in Deaths, Murders, and Disappearances by Creepypasta 0 Comments
Please wait...