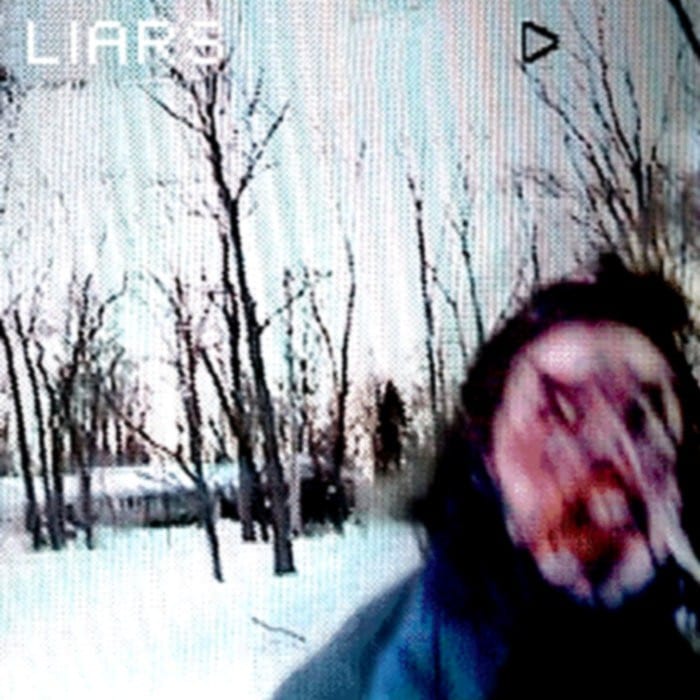 Posted at 00:00h in Deaths, Murders, and Disappearances by Creepypasta.com 136 Comments
Please wait...

There was once a guy living in our neighborhood named Jimmy, he got picked on a lot for being a confident and funny guy, his mouth tended to get him into a lot of trouble and he seldom learned his lesson. He was just very content with who he was and refused to change it. When people asked him why he let them wail on him for his blunt comedy and wisecracks, he’d smirk and say, “Honesty is the best policy, at least they’re not hiding anything from me and neither am I from them.”

“Your mouth got you into this… I want you to remember that.” Brett, the ringleader, told him as he looked into Jimmy’s terrified eyes.

They grabbed some formic acid stored in the lab and threw it in his face. They stood around watching him scream in agony as it ate through his flesh before sniggering and running out, pretending to be concerned and wanting help for him.

When the paramedics arrived and were attending to Jimmy (who was no longer able to scream), the principal asked the boys if they knew what happened. Their leader Brett explained they were walking past when they saw Jimmy skulking around the lab room, by the time they got in there, he was already in that state. The other members joined in and backed Brett up with other fake details as Jimmy tried to protest in silent agony. The principal nodded and told them he would speak to them after he had a word with Jimmy and gotten his side of the story after he was out of hospital.

A few days passed and Jimmy was kept in ICU with bandages on his face, the doctors salvaging what little they could of his face, his vision still intact in one eye and his jaw withstanding despite the loss of flesh. He was still unable to speak and refused to respond to anyone. He just sat there, eyes unblinking & staring at the ceiling, bloodshot and filled with animosity. When he was discharged sometime later, he would not respond to anyone with anything other than the word “LIARS.” His social life gone, unable to smile or even crack a joke anymore, he secluded himself in his room and began planning. Sick vindictive thoughts started appearing in his mind, he would get them all one by one, decimate them, slice them, burn them. He waited patiently until the the group would be vulnerable, late at night when they said their goodbyes and went home separately. That’s when he would strike.

That weekend, Brett received a package in the mail. Curiously, he opened it to find a VHS tape with the words “For You” etched crudely onto the front. He put it in and played it.

It was a crudely recorded home video by an unknown camera man who didn’t speak at all for the duration of the film. It began with the camera pointing at the date on a newspaper, it was yesterday. As he zoomed out, you could see it was in a basement, a single flickering lightbulb hanging above and casting an uncomfortable scene. By the time he’d completely zoomed out, it was apparent this was no normal video. In front of the cameraman & on his hands knees was one of Brett’s friends. He was naked, a dirty blindfold around his face and a crude gag in his mouth. He was covered in blood, horrific burns, lacerations and wounds. One particularly large one on his back stood out that almost looked like a word….

The cameraman, with gloved hands, took the gag out of the crying boy’s mouth and immediately he begged to go home.

He just kept repeating it over and over, rocking back and forth as he did so.

Brett’s legs began to shake and he felt the bile rise in his stomach, he could see the burned, mangled bodies in the background. The bodies of his friends. All of them have markings on their body in deep, large cuts.

The cameraman reached out for the boy’s chin and lifted it up, encouraging him to stand. He did so obediently as he was slowly led to a door off screen, whimpering. Brett can see what’s been cut into his friend’s back now. It’s the word “LIAR”. The camera cuts out temporarily.

When it restarts again, they’re no longer inside. They’re instead out in the cold snow on the outskirts of the woods and it doesn’t appear to be the original man holding the camera anymore. It’s Brett’s friend. He’s whimpering and shivering as he holds the camera in one place for 30 seconds, pointing at some trees in the distance, hearing footsteps draw ever nearer.

The boy is screaming and crying, frightened out of his mind as the sound of crunching snow draws nearer from seemingly every angle.

He turns around to see the mangled face of Jimmy, a horrifying howl blares through the speakers and the word “LIARS” appears before the tape abruptly stops.

Brett feels faint and darts to lock the front door, knowing what was coming. As he turns to run for it, he immediately hits something and falls backwards.

The last thing he ever hears is “LIARS” as acid runs down his face and begins to slowly eat away at his flesh.

The last thing he ever sees is Jimmy’s face, contorting into a sick, twisted smile. 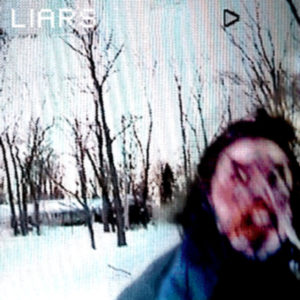