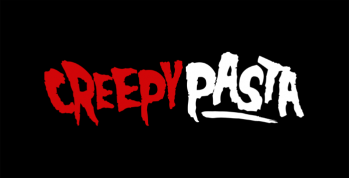 October 8, 2015
“Bobby! Pay attention!” he heard his teacher say. He snapped out of his reverie and looked up to see her glaring at him. “Did you hear anything I’ve been saying?” she continued. Bobby shrugged his shoulders ...
Read Now

August 6, 2016
I was seven when I moved into that house at Ashbrooke Lane. At least that’s what my parents tell me. My recollection of that time is vague. I have memories of the big tree on our ...
Read Now

Don’t Think of the Old Hag

October 1, 2015
It has been six weeks since my first sighting of the wicked old hag. I woke up in the middle of the night and went to roll over, but my entire body was paralysed. I lay ...
Read Now